The weather’s warming up and if you’re like me it’s time to start thinking about how you’re going to spend your time once the summer weekends hit. Around Michigan there are so many festivals going on it can be hard to decide which ones are worth your time. Knowing that, we whittled down the list and selected one fun event or festival for each weekend of your June in 2017. Read on to learn about some well-known and not so well-known Michigan events to brighten up your weekends this summer. 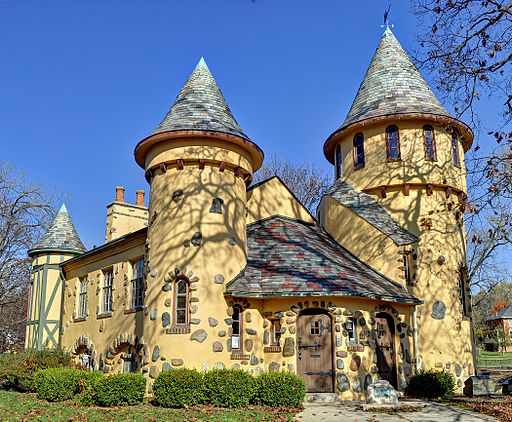 Festival: Curwood Festival
Location: Owosso, Michigan
Dates: 6/1/2017 – 6/4/2017
Since 1978 Owosso has been celebrating James Oliver Curwood’s birthday. Take in the annual parade, visit the Curwood Castle or take the kids on a number of festival rides. If you want to get outside and be active, sign up for the fishing derby or the 5k or 10k runs.

For adult fun, check out the wine and cheese party on Friday or catch some live music Saturday night at the amphitheater before the announcement of the Mr. Owosso contest.

Festival: Davison Festival of Flags
Location: Davison, Michigan
Dates: 6/7/2017 – 6/11/2017
If you haven’t ever made your way to Davison, there’s no better time to do it than during the Festival of Flags. Head to the City of Flags to catch a parade down Main Street and a fireworks display you can take in from Abernathy Park. 2016 featured a family friendly country concert, and other fun events include a children’s parade, a pizza eating contest and (on the opposite end of the spectrum) a strong man competition. That’s just the tip of the iceberg at the Festival of Flags, check the website to find out more about the car cruise, sales, movie night, live music and amusement rides. 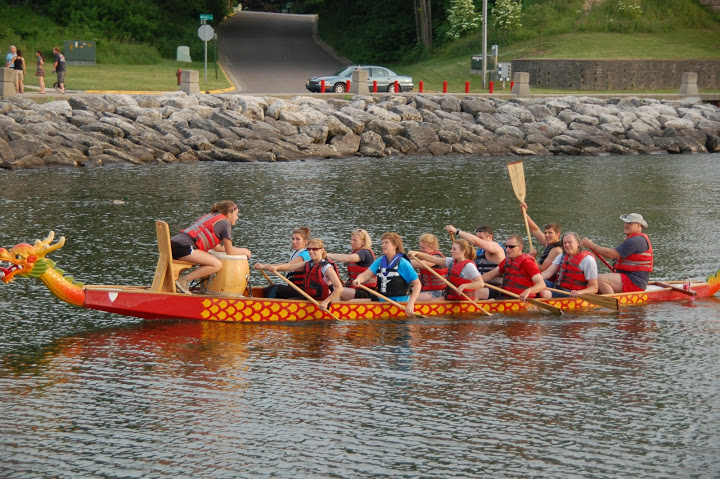 Festival: Harborfest
Location: South Haven, Michigan
Dates: 6/16/2017 – 6/18/2017
If you’ve never seen a Dragonboat race then you should make plans to head to South Haven this summer (see above to see what you’re missing). One of the most popular beach towns in the state, South Haven’s Harborfest has a ton of live entertainment and a craft fair that you have to see to believe. You don’t need many reasons to head to the beach in the summer, but the nightly music lineup makes for a lot of fun and the races and craft fair will more than keep you busy during the day.

Festival: St. Ignace Car Show
Location: St. Ignace, Michigan
Dates: 6/22/2017 – 6/24/2017
Make your trip “up north” one to remember by hitting up the St. Ignace car show weekend in June. If you’re into cars you’ll have a hard time finding a cooler show than this one. The St. Ignace show is one of the biggest all-make, all-model shows in the United States and comes complete with a cruise night, parade, and fireworks over the bay on Saturday night.

Festival: East Jordan Freedom Festival
Location: East Jordan, Michigan
Dates: 6/27/2017 – 7/2/2017
The East Jordan Freedom Festival is a bit of a throwback event thrown by the local community to celebrate the city’s history. “Old timey” games for the kids include sidewalk chalking, bubble blowing, and “treasures in the sawdust”. For the older kids, teen glow bowling is an evening hit. There’s plenty of fun the entirety of the festival from the Friday block party (theme – “Land of the Free, Home of the Brave”) to the amusement park rides to the all new volleyball tournament. For live music fans, you can take in shows in Memorial Park Thursday, Friday and Saturday nights.